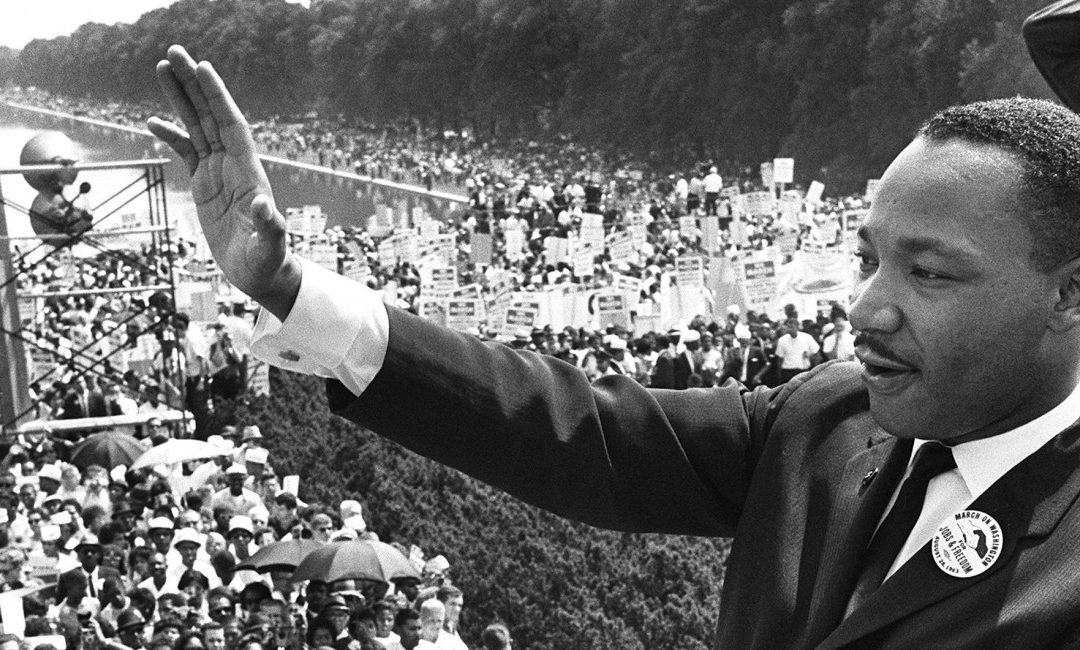 ‘The Civil Rights movement of the 1950s and 1960s were a unique time in American history. People met in homes, churches and schools to plan bus boycotts and stage lunch counter sit ins. Protests today are planned using mobile devices (e.g. – iPhones), texting and social media. The Arab Spring and Occupy Wall Street was implemented large by millennials who prefer these means of communication. Through these technologies, they are able to mobilize large crowds, disseminate information and achieve their results. Contrasting these two widely different approaches, would Dr. King have used Facebook for the civil rights movement?

More than 2 billion people are registered with Facebook, and many non-profits are participating in social media to grow their audiences and increase donations. Scientifically Speaking consults with hundreds of businesses and professionals on using LinkedIn to boost sales and client relationships. However, would Dr. King have used Facebook to plan the Montgomery Bus Boycott? Would his famous “I have a dream” speech been just as effective as a blog post or YouTube post? Social media is an excellent tool, but it is not a panacea to be administered for every situation. Would Dr. King have used Facebook? Here are the challenges:

Privacy – The conversations and meetings of civil right leaders were recorded and taped by the FBI. Social media is a great tool, but it is not private. When tweets and posts are placed on those platforms, they are the property of those platforms. Content from Snapchat (pictures, text and videos) are easily captured and shared (i.e. – screenshot) with others. Leaders such as Malcolm X, Rosa Parks and Medgar Evers would not have voluntarily put meeting dates, locations and content in the hands of others.

Nostalgia – I loved reading “Letter from Birmingham Jail” when I was in college. Reading the document online is nice. Holding the original manuscript would be amazing! In his own handwriting, it ranks with the Declaration of Independence and the United States Constitution. Social media is great for communicating with large audiences, but some information should not be tweeted. I write letters to my daughters because I want them to have lasting memories directly from me.

Education – When Gil Scott-Heron sang The Revolution Will Not Be Televised, his message applied to laptop and cell phone screens. I frequently tell my daughters how much I love seeing them read. I used LinkedIn and twitter3 – 4 hours per day, however, sometimes I wanted to sit down and read a physical book. Dr. Martin Luther King, Jr. and other civil rights leaders were huge proponents of education. Sometimes we need to turn off devices and educate ourselves and our children.