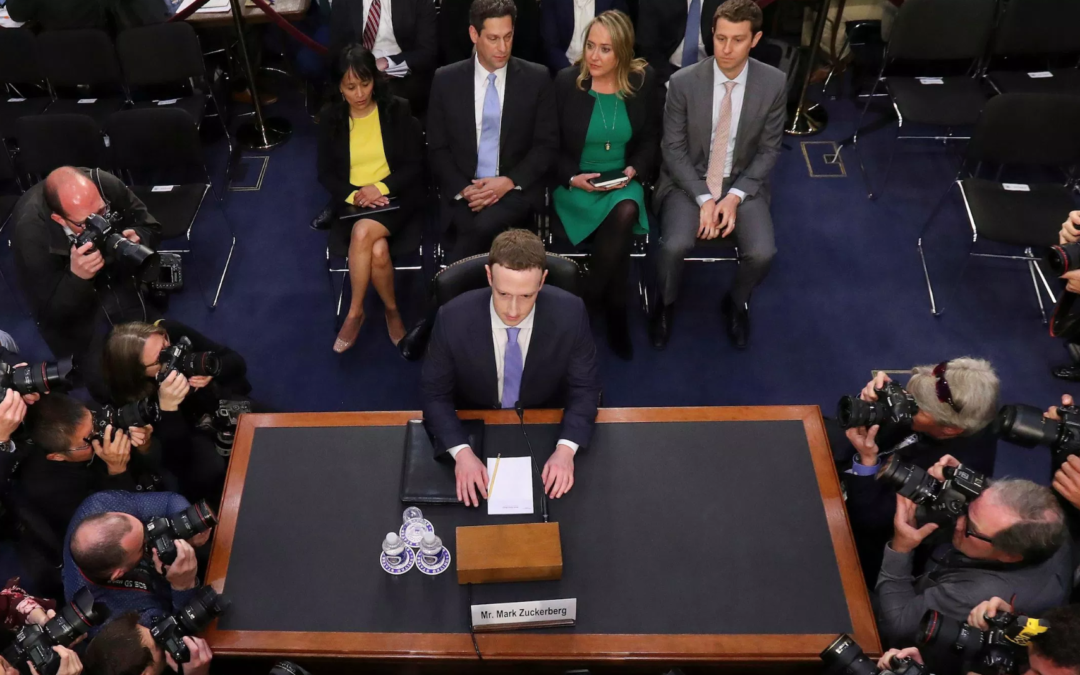 Following the Cambridge Analytica and Facebook story, I’ve talked to a lot of people who deleted their Facebook account. I understand. What Facebook did is unconscionable and irresponsible. They gambled with people’s data with people’s data without regard to age, income, race, gender or employment status. It was not do it for political gain. They did it for profit. The worst part: we allowed them to do it.

I teach social media classes to business owners, politicians, educators and preachers across the country. Almost no one reads the terms of service when signing up for a Facebook account. People are creeped out when they do a Google search on Ford cars and then ads for Ford cars show up in their Facebook Newsfeed. We knew they were selling our data, but we wanted to see the memes and funny videos. I’m keeping Facebook and here are the reasons why:

My Vote –   After watching Mark Zuckerberg testify before the House and Senate I realized I cannot count on Congress to change Facebook. The average age of the Members of the House is 57. Senators’ average age is 61. None of the people testifying seemed to have a basic understanding of technology or social media. I’m keeping Facebook, and I’m voting to change the government.

My Data – I own my data. You own your data. It is my responsibility to control how much of my information I want released to companies like Google, Facebook and Amazon (and yes, even Apple). I can’t always control pictures of me people put on Facebook, but I control what I see and how often I visit. Views, Likes, Shares and Comments are within my control. The less information (time, attention, etc.) I give Facebook, the less control they have.

My Influence – No politician is going to win an election without being on Facebook, Instagram and Twitter. Most businesses can’t ignore the billions of people using the platform. The demographics, interests and voting habits for exact zip codes are available for purchase. Cambridge Analytica is not the only company who sells these data. When my company needs to run ads to boost page ranks, gain followers and promote webinars, we will use Facebook. I’m keeping Facebook for my business.

My News – I don’t get my news from Facebook. The News Feed and Trending Topics are worthless to me. I go to NPR directly for facts and reporting. I do not rely on Facebook to choose my news for me. If I want news with real facts and figures, I pay the Wall Street Journal, New York Times and Washington Post. I also use apps like Texture to provide information. I’m not interested in political opinion pieces. Facebook is not regulated as a media source, and I don’t treat them as such.

Friends – My “friends” are not on Facebook. I call and email my friends. We go to the movies and church together. However, if I want to connect with graduates from my high school class (Lawrence Central, 1988), I go to Facebook. During the last earnings call they reported they have more than 2.2 billion users. That’s is more than 25% of the planet’s population. I’m keeping Facebook because of my “friends.”

My company does not rely on Facebook, but hairdressers, politicians, non-profits, restaurant owners and other businesses do. Their audience is directly linked to their success. Facebook is not evil, and they are not too big to fail. Business owners should keep their marketing practices diversified. They should not rely completely on Facebook, Twitter or Instagram. In the meantime I’m keeping Facebook to use it as the tool it is.