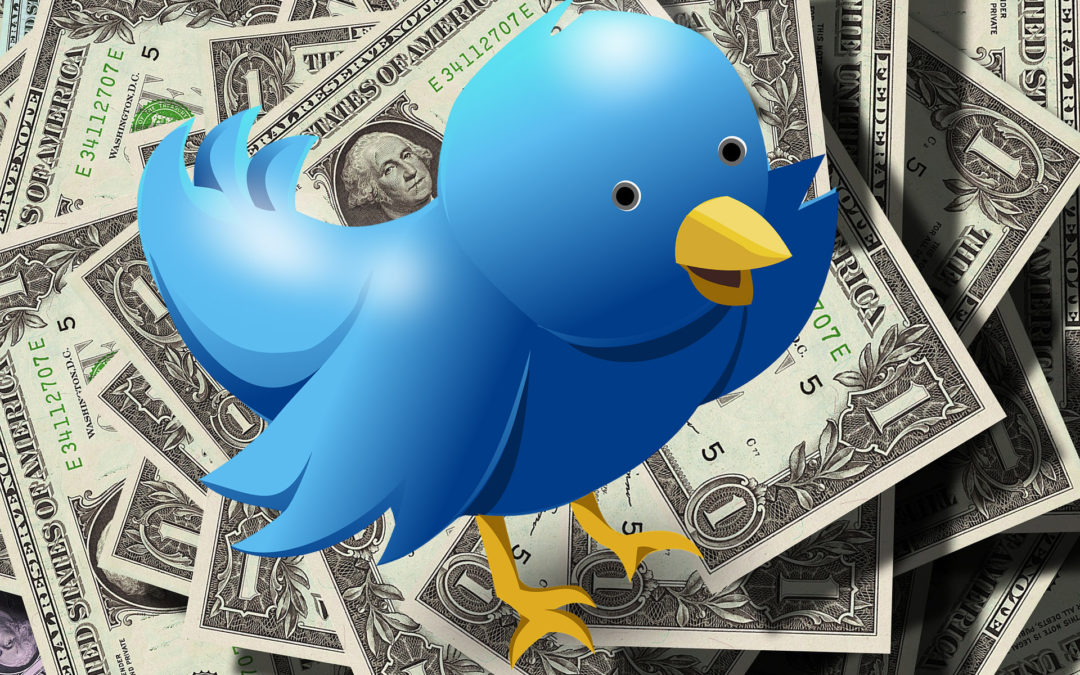 There is no doubt that President Trump has proven to be a MASTER of using Twitter to communicate. Instead of press conferences and press releases he sends out tweets at 10 AM after watching Fox and Friends and reading The New York Times. However, will the new “Tweeter in Chief” actually buy the struggling social media platform? He says he has the money, the influence and the support. Go for it @realDonaldTrump (or @POTUS)!

If he doesn’t buy Twitter, he has at least given current and future politicians a road map on how to use social media to dominate the airwaves…and get elected. Someone needs to buy Twitter to save the fledgling company. In the meantime, here are some things politicians can do to cement their place in political history books (without having to buy Twitter).

There is no doubt that someone needs to buy Twitter. Even if President Trump doesn’t buy them, Verizon, Google or a foreign company will swing in, drop some cash and help the world share their voice. Whoever chooses to buy Twitter will have a huge undertaking. I just hope they remember to include the #TweeterinChief (I LOVE that hashtag).