Apple is not Dead (or Time To Pivot) 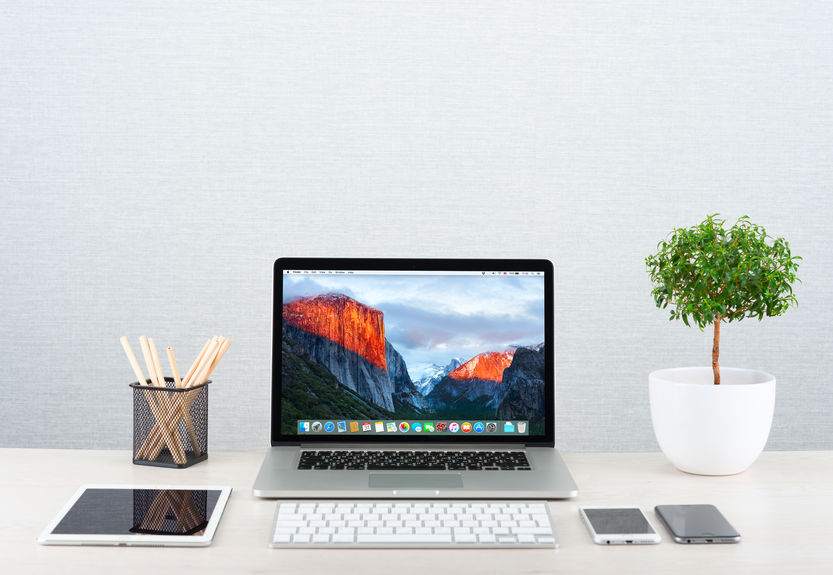 Every few years people start saying Apple is having financial problems. In 1997 Microsoft loaned Apple $150 millions they could stay in business. Experts started saying, “Apple is dead. They need to license their hardware the way IBM does.” Everyone had a solution. Then the iPhone launched, and people realized Apple is not dead or dying.

The iPhone kept everyone quiet for a few years, and Apple did more than print money. They pulled it out of thin air. Recently, Apple adjusted their quarterly forecasts for 1Q2019 from $93 – 83 billion to $84 billion. Tim Cook offered several reasons for the drop (e.g. – China and fewer iPhone sales), but it was too late. Here’s why Apple is not dead yet, and the best is yet to come.

There were several times when analysts predicted Apple’s demise. This is a pivotal point with Apple, and they need to innovate in areas such as services and wearables to stay relevant. Historical change came with the Mac, iPod, iPhone and iPad. Let’s see what’s next.