5 Things NOT Mentioned in the Apple Event 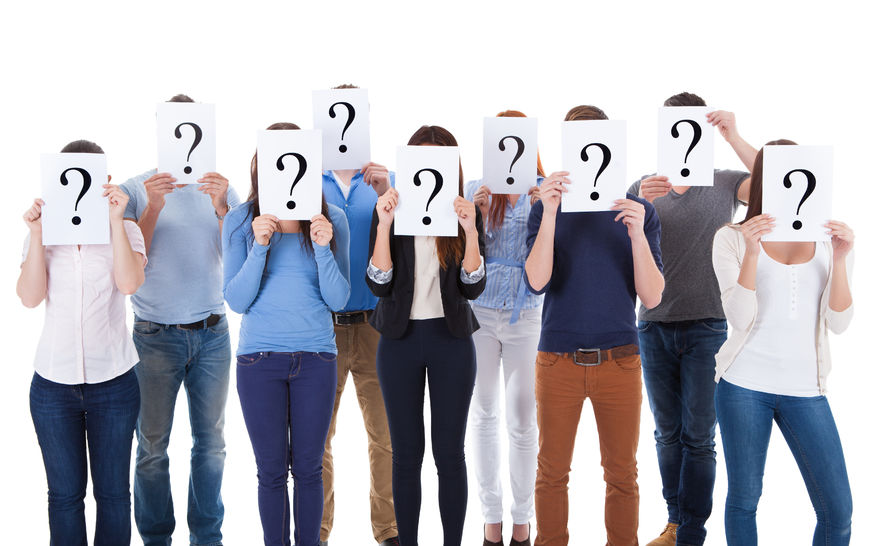 Apple does a great job of getting people hyped for their events, and today was no exception. There were a lot of Apple rumors covered by MacRumors, 9to5Mac and TheVerge, and most of those proved to be true. Today’s event covered most of what we were expecting, but there are some questions that still seem unanswered.

Like Disney, Apple does a great job of separating me from my money. Because of recent changes to a lot of their hardware, I (and Scientifically Speaking) will be changing a few things. The good news is that I don’t have to spend as much money as I thought! Some things were not mentioned today, and there may be another event later this year to cover those. Be still my heart (and bank account). The Apple rumors will continue! Here is what we didn’t learn:

Alternative Wireless Earbuds for Your iPhone 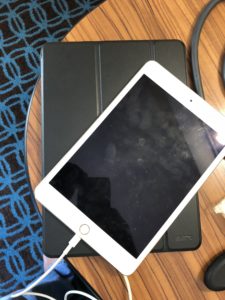 Announcements about the Apple Watch Series 4, iOS 12 and the new iPhones were exciting. One of the best partnerships was with the American Heart Association, and ECG report you can take to your doctor. Fall reporting that is live could help save lives. As usual, the videos and photos made me want to workout even more. Let’s see if Tim Cook and his team have “one more thing” later this year.